Which is more wholesome: wild or farmed fish?

Choosing between wild and farmed fish is often a dilemma for consumers. Science gives us a heads-up for choosing at the counter and helps in the struggle to save the global fish stocks
Sergio Pistoi, Youris.com 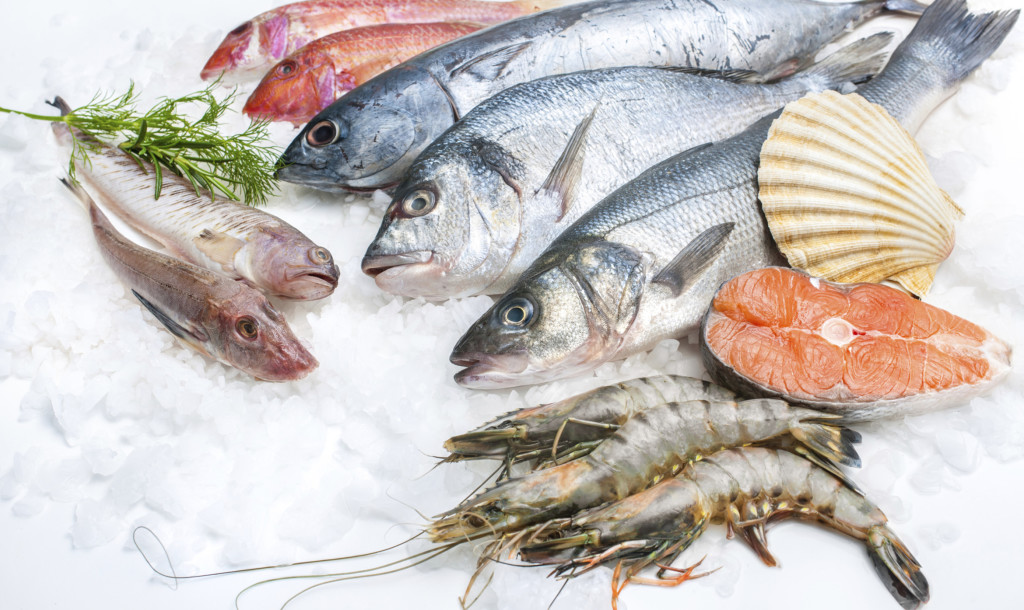 Wild-captured fish cost twice as much as their farmed counterparts; a difference that many believe is justified by their better taste and nutritional properties.

Personal preferences rule at the fish counter. However, experts have used objective methods to judge the taste and nutritional qualities of farmed fish, and their results may put a few noses out of joint among those people who spend more to go for the wild-caught version.

“Fish coming from aquaculture can have more fat, but that’s because they move less and eat more regularly than what they would do in the wild. Apart from that, the nutritional profiles can be indistinguishable,” says Sadasivam Kaushik, founder-director of Fish Nutrition Laboratory at the National Institute of Agronomical Research (INRA) in Bordeaux, France.

When it comes to taste, wild fish usually have more diverse and distinct flavours, depending on the compounds they absorb from the environment, such as bromophenols, which give a distinct “sea” aroma. Many people swear to be able to distinguish wild fish once they are on the plate, but it’s not always the case.

Emilio Tibaldi, a professor of aquaculture at the University of Udine who co-authored a report for the Italian Ministry of Agriculture, says that a panel of tasters he put together for the study could not distinguish between wild and farmed sea bass [article continues here]