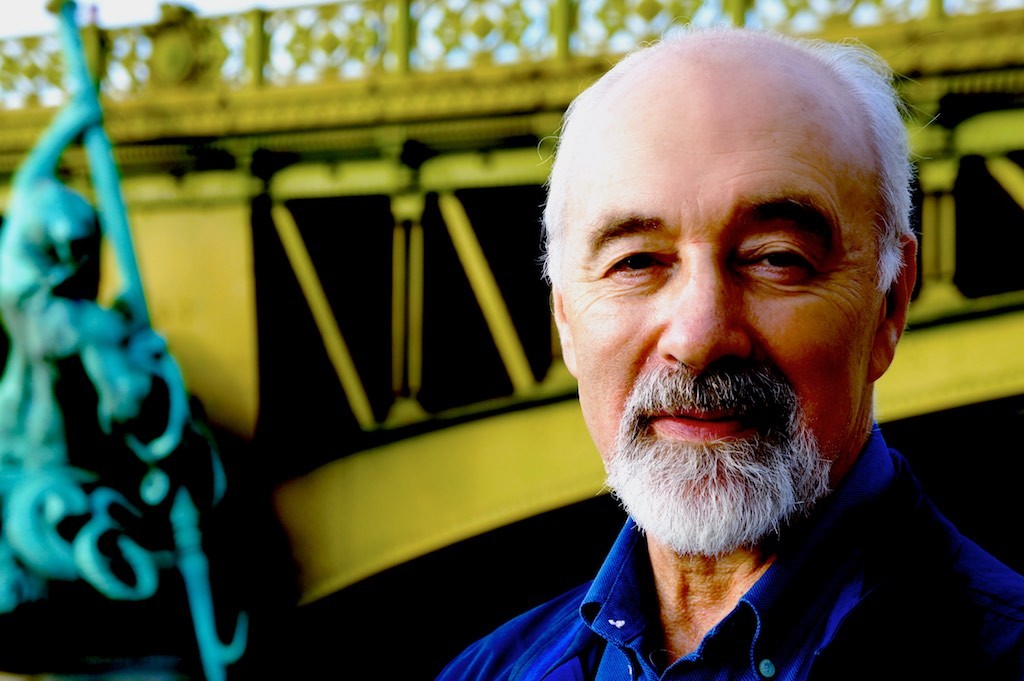 In the wake of the Brussels bombings, the French blogger Francis Pisani addressed the quandaries of modern, connected European cities facing terrorist threats. There is no simple answer to attacks, he noted, but most measures have an impact on our mobility.

More controls mean that we need to wait for our luggage to be X-rayed, or to line up for double checks at a gate. And many train stations are slowly turning to airport-like security measures. Mobility, a feature of modern, connected economies, is the first victim of security.

A freelance journalist with credits in various French newspapers and an enduring interest in information technology (IT), Pisani embarked on a world tour in 2012 and 2014 to look for examples of urban innovation.  He then gave a clued-up account of this in an ebook published by the UNESCO (available in English and French).

Most of his recent work is devoted to studying and reporting examples of participatory technologies that can improve city life.

Let’s start with the basics. You have often criticized the term “smart cities”. Why?
The sociologist and politician Jean-Louis Missika once said the term smart city is a pleonasm because humanity has not done anything more intelligent than cities. I agree with him: all cities are smart. So I think the question becomes: what is the process to make a city smarter?

In this process, I see a tension between what I call the datapolis, a city based on data, and participolis, which thrives on participation and where citizens use IT while also contributing with their minds.

During my tour I was amazed to see how many applications people create independently of any municipality. And that’s where you find most smartness. After all, the internet has evolved in a similar way: with the web 2.0, we moved from an architecture of data to one of participation.

Can cities use technologies to improve security without sacrificing our freedom to travel?
I think they can, but always at the expense of our privacy. For example, airports or stations can create a fast lane for those who accept background checks, biometric controls or smart cards connected to databases which expose their privacy to the authorities. Or they can facilitate security with pervasive cameras and sensors that also have an impact on privacy.

Someone who promises more security, mobility and privacy at the same just isn’t credible. It’s just an illusion: there is always a trade-off in one of these variables.

Negotiating between these needs should be a central topic in the political debate. I would like to see politicians who are technology-savvy and to put the question high on their agenda, but it’s not happening.

City officials often have a poor understanding of technology. Many just want their cities to be “smart”, and give the keys to IT companies that say: we are going to make it happen! That’s not the best way to proceed.

Cities should have an autonomous and participative strategy and then look around for the best technological solution. In Lyon, for example, the city decided what they wanted, they control the data, and the IT company only provides the technology they need.

Are smart cities safer, or are they more vulnerable, because their infrastructure can be a target for cyber criminals?