The Social Life of Bricks

A celebrity in the materials world, Mark Miodownik dreams of colour-changing walls and looks at the future of renewable buildings

Link to the original article: http://www.youris.com/Energy/Interviews/The-Social-Life-Of-Bricks.kl 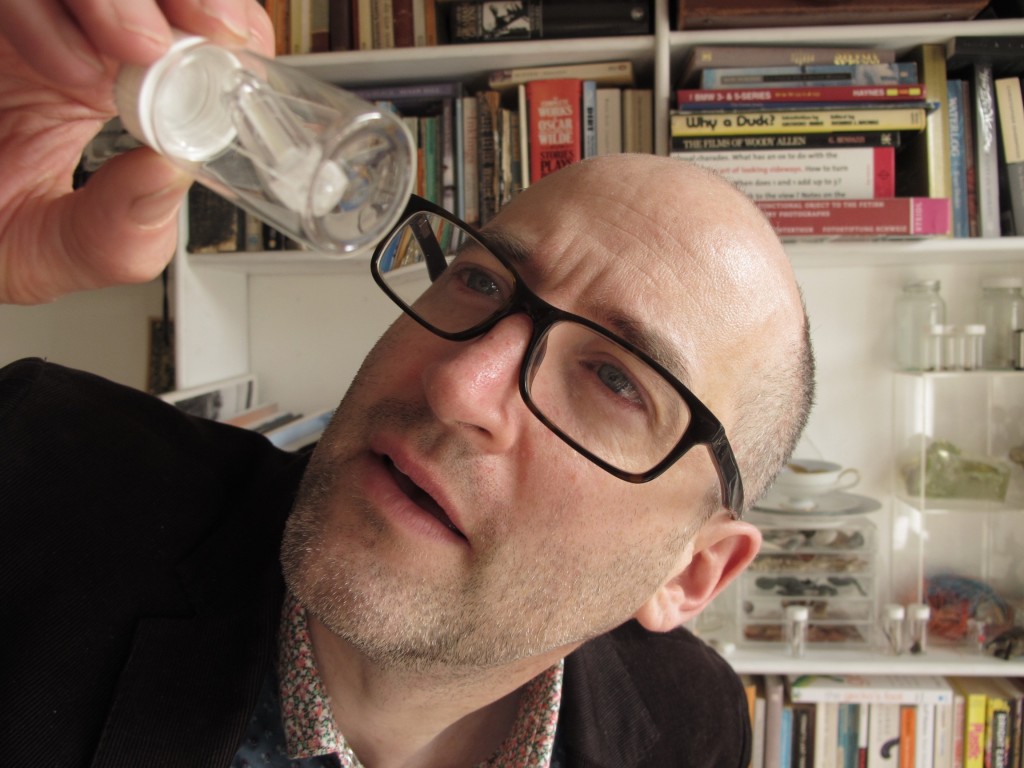 Mark Miodownik will never forget the day he became obsessed with materials. He was a schoolboy in 1985 when he was stabbed in the London Underground. “When I saw that weapon in the police station later, I was mesmerized. I had seen razors before of course, but now I realized that I didn’t know them at all. (…) its steel edge was still perfect, unaffected by its afternoon’s work,” he writes in his bestselling book Stuff Matters.

Growing up, Miodownik turned his fixation into a successful career. He became a materials scientist at the University College London, the director of the UCL’s Institute of Making and a widely known speaker and BBC presenter. His research interests include biomaterials, innovative manufacturing, and sensoaesthetics, a science that investigates the intricate relationship between people and the materials they use.

We asked Miodownik to share his views about the rediscovery of traditional materials in modern architecture, and how tomorrow’s buildings will cross the border between new and old technologies.

Partly because it’s the whole ecosystem that matters. In the old days, the building materials we used were part of the landscape, and they were easier to recycle. New materials are not usually like that. When it comes to sustainability, traditional materials are often more efficient.

Construction experts point to limits in the public perception. Some described the three little pigs syndrome, a misconception by which buildings made with traditional materials, such as wood, would not be not as stable or durable as concrete. Is this vision widespread? And does our cultural background influence how we perceive materials?
There is no simple answer. Anthropological studies show that different cultures favour different materials, but the ways people relate to materials is extremely complex. The texture, the feel, the colour or even the imperceptible smell of an object can affect our emotional state. The materials we choose for our house, or the clothes we wear, not only represent us are but they also change how we are. Therefore, the materials we choose for a building can have subtle social consequences.

However, I don’t think that the “three little pigs syndrome” you describe is so widespread. People generally trust the engineers and rarely think about buildings collapsing, unless they live in an earthquake zone.

Rather, I believe that the influence of the global culture is predominant. People worldwide associate concrete, glass, and steel with modernity – think of the iconic image of a skyscraper – and this cuts across many cultures, especially in countries that are switching from rural to urban.

In the industrialised countries, I see much more of the opposite syndrome: many people don’t like concrete and are looking for alternative materials to build their homes.

My sports shoes have a new waterproof layer and a classic leather upper. Will buildings go the same way, layering technologies and crossing the border between old and new materials?